Beside the Ocean of Time

Beside the Ocean of Time

Thorfinn Ragnarson is the daydreaming son of a tenant farmer, avoiding both work and school despite the best efforts of family, friends and neighbours. Instead, the boy dreams up elaborate historical fantasies of himself as a Viking traveller, a freedom-fighter for Bonnie Prince Charlie and the colleague of a Falstaffian knight who participates in the Battle of Bannockburn.

He is then hurled into the future as Thor, who returns to the Orkneys as an adult and recalls his internment in a German POW camp, where he discovered his writing skills. Thor also reflects on the history of Orkney, the links between dreaming and writing and the whims of fate. In this beautiful and haunting novel, Brown’s lyrical descriptions and gift for local colour capture, as ever, the myth-drenched magic of his native islands. 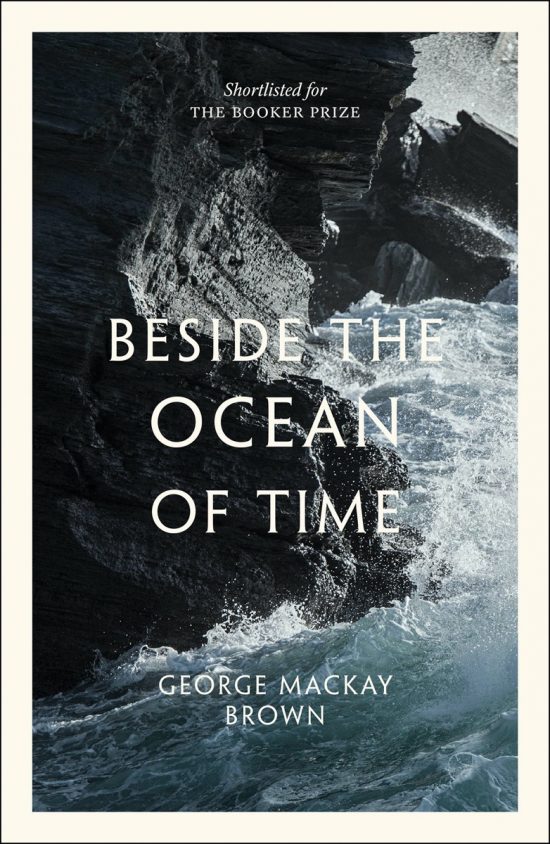