With an introduction by Tam Dalyell.

The rivalry of two cousins results in treachery, betrayal and a desperate struggle for survival.

John Burnet of Barns was Buchan’s first fully realised, full-length work of fiction. It tells the story of two young noblemen – John Burnet, heir to the ancient house of Barns, the last in a long line of Border reivers, and his cousin, Captain Gilbert Burnet, a dashing, ruthless soldier. Their lifelong rivalry results in treachery, betrayal and a desperate struggle for survival.

Sir Thomas Dalyell Loch of The Binns, 11th Baronet – better known as Tam Dalyell – was an MP in the House of Commons from 1962 to 2005, first for West Lothian and then for Linlithgow. He became Father of the House after the 2001 General Election, was a Member of the European Parliament from 1975 to 1979 and a member of the Labour National Executive from 1986 to 1987 for the Campaign group. 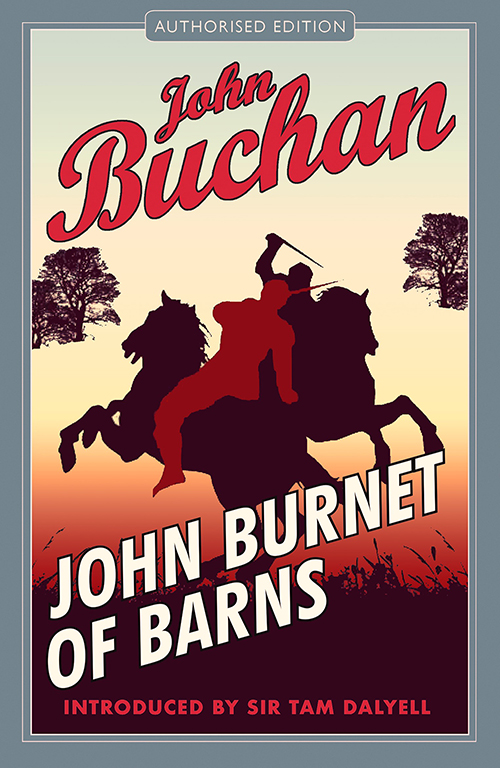