The Highland Clearances are a well-documented episode in Scotland’s past but they were not unique. The process began in the Scottish Lowlands nearly a century before, when tens of thousands of people – significantly more than were later exiled form the Highlands – were moved from the land by estate owners who replaced them with livestock or enclosed fields of crops.

These Clearances undeniably shaped the appearance of the Scottish landscape as it is today as they swept aside a traditional way of life, causing immense upheaval for rural dwellers, many of whom moved to the new towns and cities or emigrated. Based on pioneering historical research, this book tells the story of the Lowland Clearances, establishing them as a wider part of the process of Clearance which affected the whole country and changed the face of Scotland forever.

Peter Aitchison worked as news journalist with the BBC for twenty years. He is currently Media Relations Officer at Glasgow University. He has written a number of books, including Black Friday: The Eyemouth Fishing Disaster of 1881 and The Noblest Work of God. 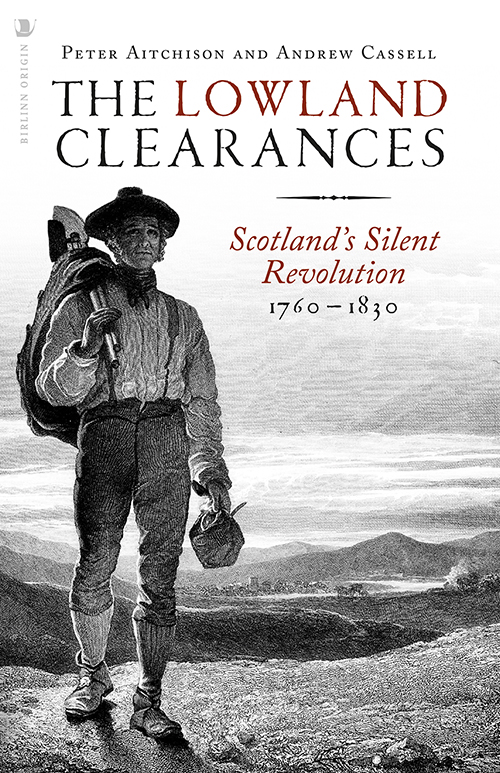