80 in stock (can be backordered)

Written in 1916, The Power House was the first adventure of prosperous Scots lawyer and MP Sir Edward Leithen and tells of a young lawyer fleeing murderous establishment figures and villains. The Power House is a classic Buchan thriller – one of the best. The hero, Leithen, is often considered  to be Buchan’s altar ego.

Stella Rimington, who provides an introduction to The Power House, is a Buchan enthusiast. She spent her career in MI5, working in counter espionage, counter subversion and counter terrorism, becoming Director General from 1992 to 1996. Her autobiography Open Secret was published in 2001 and she has written three thrillers, At Risk, Secret Asset and Illegal Action, all broadly based on her experiences and featuring the MI5 officer, Liz Carlyle. 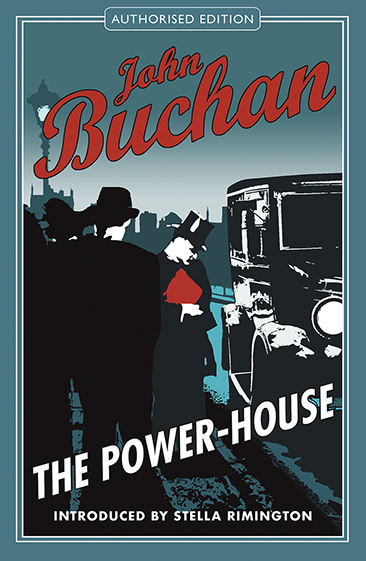