The Story of the Border Reivers

‘A page-turning history, lucidly written . . . one of the best reads of the year’ – Scottish Life

From the early fourteenth century to the end of the sixteenth, the Anglo-Scottish borderlands witnessed one of the most intense periods of warfare and disorder ever seen in modern Europe.

As a consequence of near-constant conflict between England and Scotland, Borderers suffered at the hands of marauding armies, who ravaged the land, destroying crops, slaughtering cattle, burning settlements and killing indiscriminately. Forced by extreme circumstances, many Borderers took to reiving to ensure the survival of their families and communities, and for the best part of 300 years, countless raiding parties made their way over the border. The story of the Reivers is one of survival, stealth, treachery, ingenuity and deceit, expertly brought to life in Alistair Moffat’s acclaimed book. 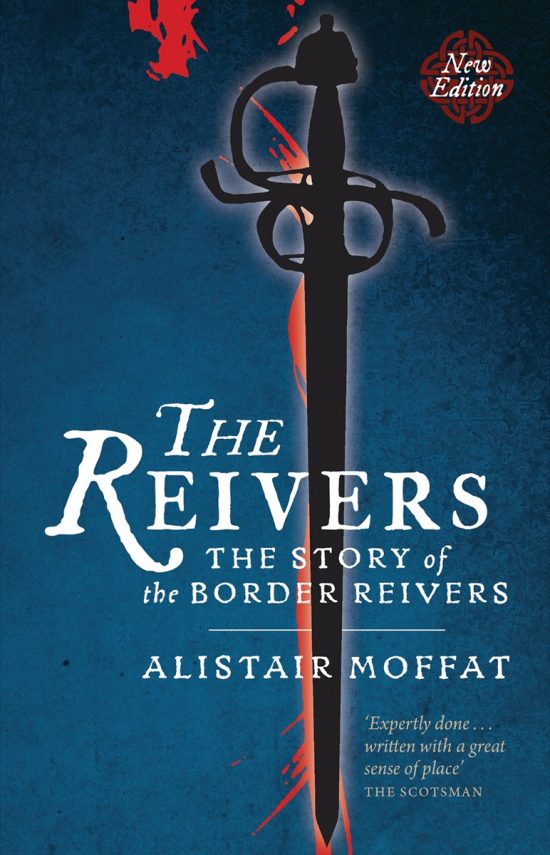