Hadrian’s Wall is the largest, most spectacular and one of the most enigmatic historical monument in Britain. Nothing else approaches its vast scale: a land wall running 73 miles from east to west and a sea wall stretching at least 26 miles down the Cumbrian coast. Many of its forts are as large as Britain’s most formidable medieval castles, and the wide ditch dug to the south of the Wall, the vallum, is larger than any surviving prehistoric earthwork. Built in a ten-year period by more than 30,000 soldiers and labourers at the behest of an extraordinary emperor, the Wall consisted of more than 24 million stones, giving it a mass greater than all the Egyptian pyramids put together. At least a million people visit Hadrian’s Wall each year and it has been designated a World Heritage Site.

In this book, based on literary and historical sources as well as the latest archaeological research, Alistair Moffat considers who built the Wall, how it was built, why it was built and how it affected the native peoples who lived in its mighty shadow. The result is a unique and fascinating insight into one of the Wonders of the Ancient World. 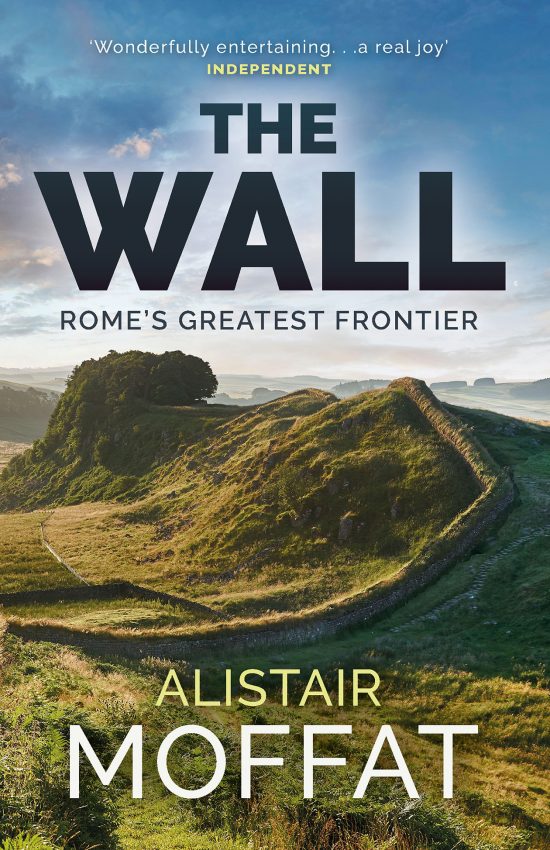